Mor Sports is a market leader in providing multi sports facilities. In January 2020 Mor Sports constructed
a new sports amenities center for a community’s club house area. The project composed of the creation and construction of 2 pickleball courts, 2 tennis courts and 1 basketball court. The works would include all baseworks, Fencing & LED Sports lighting.

Building the facilities from the ground up, Mor Sports Group carried out the complete project as part of our “turn – key” package. Mor Sports were selected by the Client due to their proven quality standards and vast experience in facility construction and their ability to provide help with the design and layout of the sports facility.

In addition, the project brought with it budgetary challenges for the Client and Mor Sports was instrumental in providing “value engineering” cost option for the facility. For start to finish, Mor Sports managed the whole project from material logistics, site works, necessary engineering and permits, scheduling and coordinated for the entire sports facility build.

The Client was delighted that all of the works carried out by Mor Sports were completed on time and on budget to their complete satisfaction.

This project comprised of the following:

The construction of the courts began with excavating, grading and compacting the sub-base. As with all of our building operations, this part of the operation is carried out by machines controlled by laser, ensuring that we have a base that is uniform with the correct pitch, which is suitable for us to build the courts upon.
A bed of FDOT Limerock was then laid. Again, this stage was undertaken by our in house employees and was carried out by machines controlled by laser.
Once the stone had been laser levelled and rolled firm, a compaction test was undertaken to ensure that the base was correctly compacted enough to accept the asphalt layer.

The asphalt layer was then installed onto the stone base. The S-3 Virgin asphalt is installed by a laser controlled paving machine. The receiver fitted to the paver is programmed to the correct levels to allow accurate grading of the asphalt as surface accuracy is essential.

During the asphalt curing period, the net post foundations for each court was installed, along with the fencing system, basketball posts and hoops and the floodlights.

After the asphalt had cured, the color coating system was then installed.

All of the installation of the playing system were undertaken by our own in house, trained and experienced employees.

Any low areas were patched and levelled, and minor irregularities were attended to. To correct these minor surface irregularities, a filler coat was applied. This coat is generally an acrylic binder mixed with Portland cement and a sand aggregate. One or more filler coats may be applied. 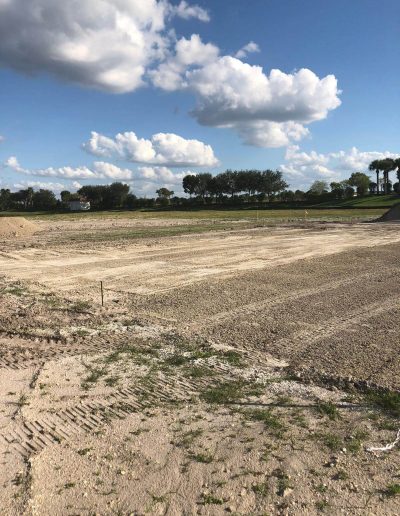 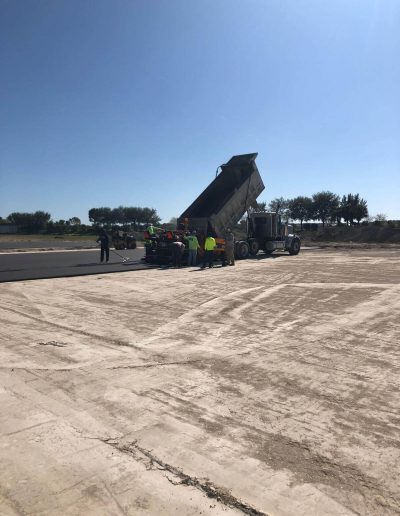 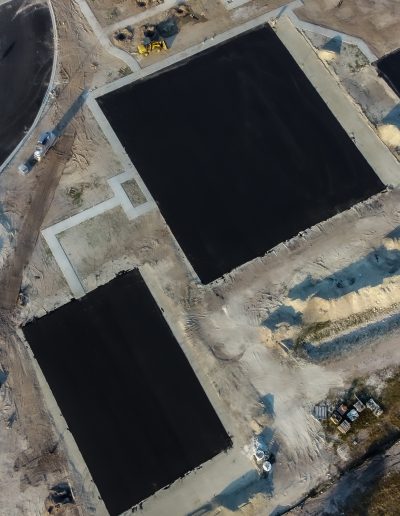 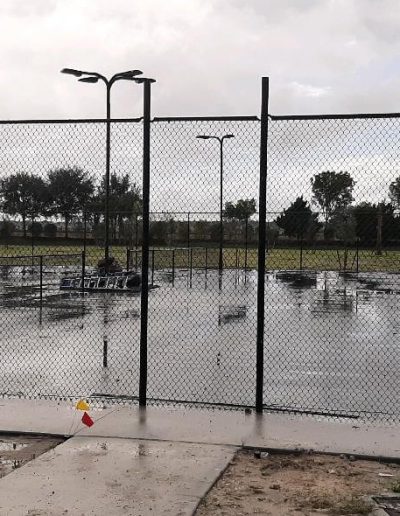 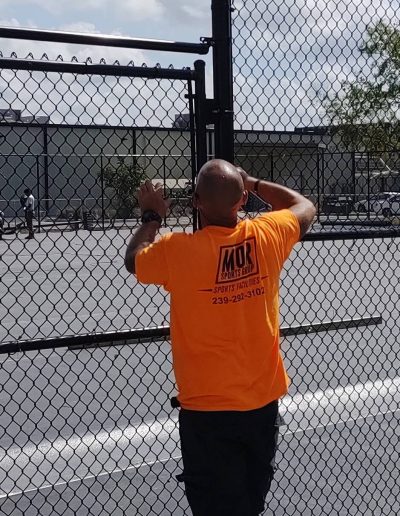 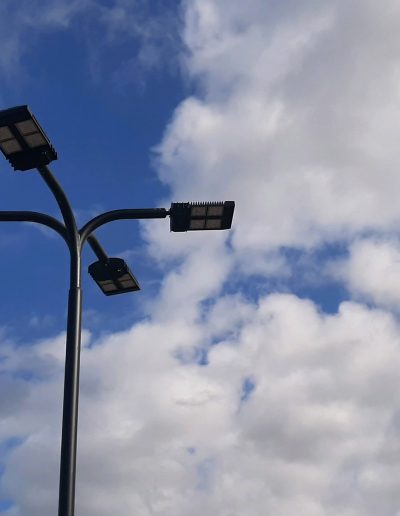 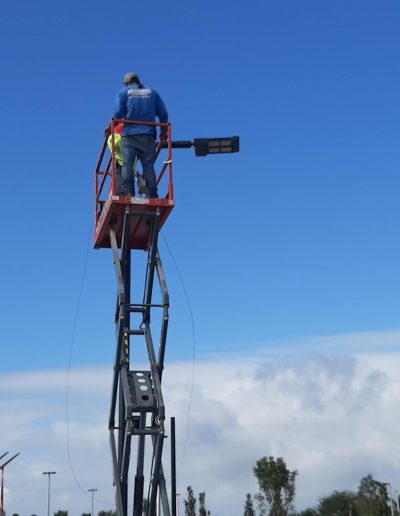 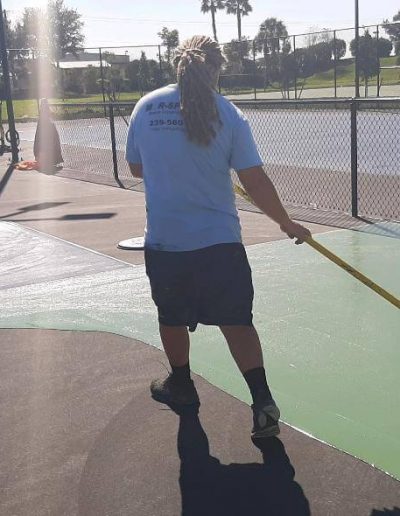 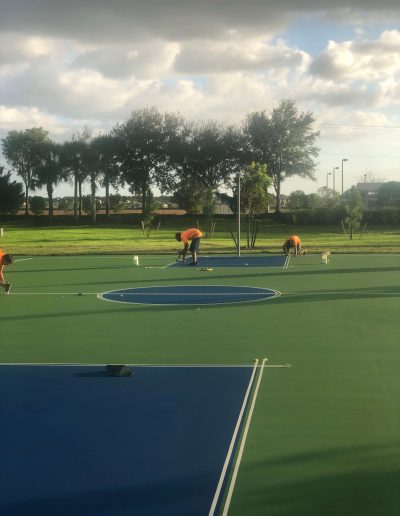 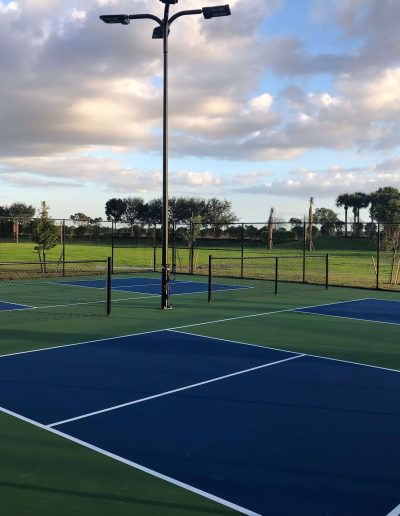 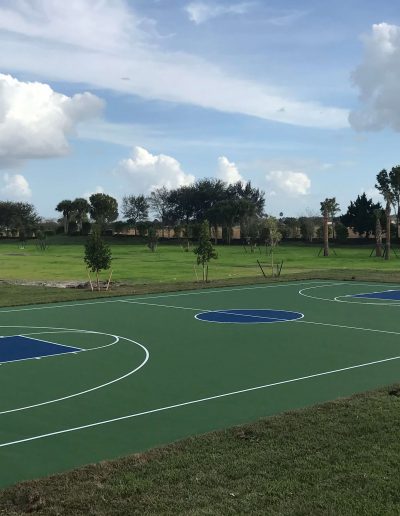