Since 1986, we have been delivering quality facilities both on time and on budget. Our successful history shows that we are a proven, experienced, reliable and competent Certified Building Contractor, who are also proud members of the American Sports Builders Association.

Mor-Sports have a proven track record for carrying our surfacing works not just in Florida but around the world as well. Our in-house trained installers have worked on some of the biggest venues around the world including the most famous Grand Slam Tennis Venue where we built 3 clay courts, Melbourne Park the home of The Australian Open as well as the German National Tennis Center in Cologne where we installed unique cushion courts on a wooden sprung floor. This experience has allowed us to provide our Clients with the finest quality Sports Facilities in Florida for Clients big and small.

Some of our High Profile projects include:

Numerous tennis and pickleball construction projects in Florida from Sarasota to Marco Island. These include either building or surfacing almost 70 pickleball courts used for the US Pickleball Open Championships in Naples Fl.

Providing technical and training services during the construction of a Davis Cup 20 Court Centre in South Africa.

Providing expert installers to travel to Australia to train staff in this highly specialized installation techniques.

As a family run business, Mor Sports are keen to promote each employee as part of a “family” of teams, either as part of our production teams or management team. In total each and every employee is part of the Mor Sports “family’ and invests in our core values.

We recognize that our employees are our number one resource and therefore we have a policy of investing in people, putting individuals with the right skills in the right positions.

What makes our people unique is that not only are they passionate about building sports facilities, our employees are active participants in the industry they serve.

The Owner, Matthew Morton has worked from the ground up in the sports construction industry.  Originally from the UK, Matthew serves as company owner and president.  Having begun with the company in the UK as installer, he left the company for a number of years to gain valuable experience in the construction industries and to gain useful knowledge and skills in the role of General Contractor.  He now leads the company and is the main driver of the company core values.  Matthew is a Florida State CBC Licensed Contractor (CBC-1263668).
Being an ardent sportsman, one of his main passions is helping with the growth and promotion of the sport of pickleball across the USA.

Our Construction Manager Brandon Harness has a history of project Management in Construction. Having been with the company for over 5 years, his background of Construction site management is invaluable for ensuring our demanding quality standards are met. Brandon is a keen all round sportsman and a family man. His precious weekends are spent with his family supporting his children as they participate in numerous sporting events.

His background is in the sport of pickleball and he needs no real introduction. Around 2014, he transferred his skills from tennis to pickleball As an avid tennis player, his transition to pickleball was fairly quick, playing his first USAPA National tournament and took gold the very first day in the men’s doubles 19+.
Two years later, he decided to put his education at the University of Florida on hold in order to dedicate himself full-time to developing pickleball. Soon after, he won the grand slam of men’s pro doubles by winning the US Open, Tournament of Champions, and the USAPA Nationals all in 2016.
Since then, he has won six US Open pro doubles titles (with 4 different partners), two TOC pro doubles titles, and two USAPA Nationals pro doubles titles, among others. In 2018, he was named the WPF world #1 ranked doubles player.
His career continues to grow, earning titles and recognition across the globe. His medal count included gold in men’s and mixed doubles at the Florida Grand Slam, US Open, Beer City Open and the French Open. He also captured gold medals in men’s doubles at the SoCal Classic, Vail Open and Tournament of Champions. In Europe, he has won gold in men’s singles and mixed doubles at the Spanish Open and a mixed doubles gold at the Chicago Open.
With the Support of Mor Sports, he fulfills his role as Head of Pickleball sales and his ambition of continual dominance of the mens game. Now, along with leading our pickleball sales team and with the support of the Management Team, Team Kyle is expanding into Construction Project Management.

Jason is The Director of The Mor Sports Group and is highly recognized in the corporate world.  Along with Matthew he is the joint owner of the company. Jason’s role is ensuring the correct pathways for our services and markets are followed whilst the company continues to grow.  He is tasked to provide the company “vision” with a focus upon “company growth through customer satisfaction”.

He is also the co-founder of National Service Group and is the majority owner of College Work Painting and Empire Construction and Painting. College Works operates across the entire USA. Operating in thirty states, CWP is the largest exterior non-franchise residential repaint contractor in the country and they operate across the western USA and work with Clients to fulfill their reconstruction and painting requirements.

Just like other members of the Mor Sports Family, Jason is a sports fanatic.  In the last ten years, he has earned his Black Belt in Tae Kwon Do. He has also competed in Ironman races around the world, competing in seven – 70.3 Iron Mans.  His cultural interests are strong as well as being the author of numerous books, he is currently working on his sixth screenplay. Jason enjoys playing guitar, cooking and spending time with his wife of 20 years and four children ages 9 to 16. 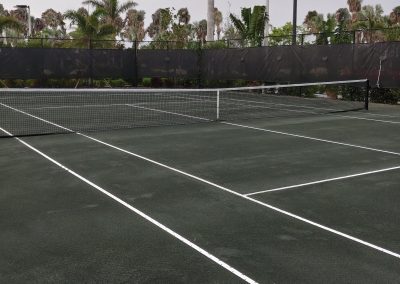 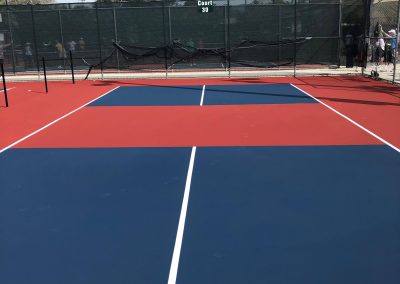 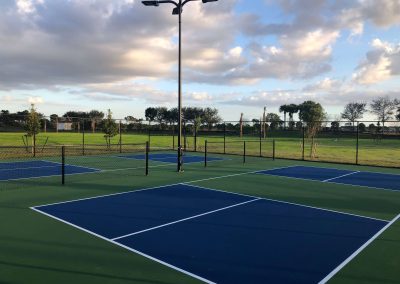 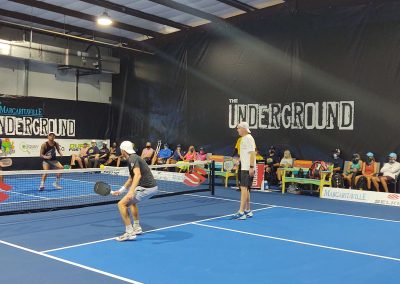 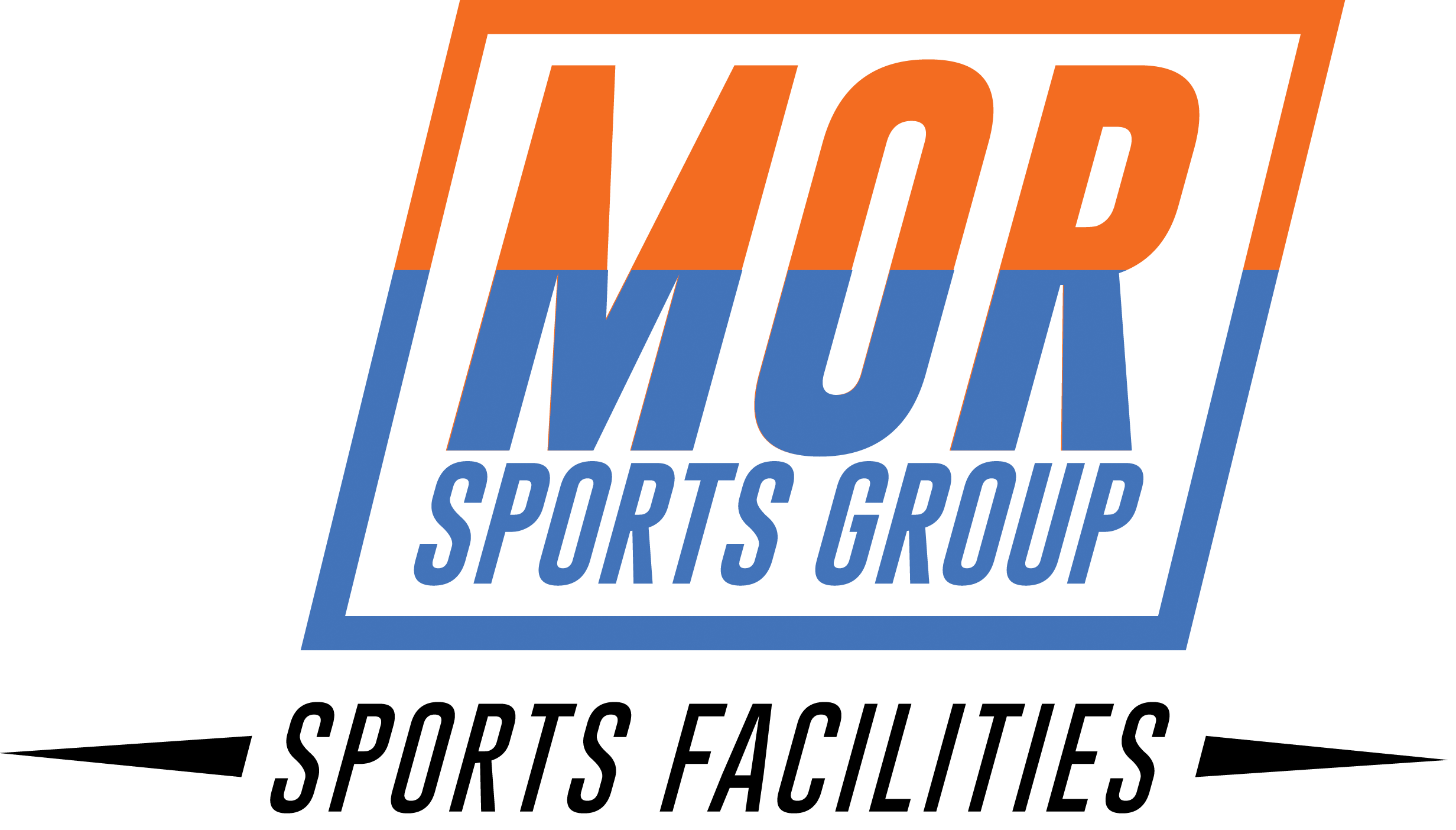